The fact that New Zealand previously had troops involved in Southeast Asia meant that the government felt obligated to commit troops to Vietnam. The government felt encouraged to commit troops because of this recent background, despite public protest later on. The conflicts in Southeast Asia all stemmed from an inherent fear of communism, originating from the United States’ Domino Theory. This was the belief that if a country fell to communism, all other surrounding countries would follow, severely threatening democracy.

New Zealand had become involved in Korea and Malaya. In the Korean War, one of the first major conflicts in the Cold War, New Zealand fought with the USA for South Korea, against communist North Korea which the Soviet Union had control of. Between 1950 and 1957, 4,700 New Zealand soldiers served in South Korea. Only 45 men lost their lives during this time. New Zealand was later involved in the Malayan Emergency guerrilla war. British colonisers then had control over Malaya, but the Malayan Communist Party tried to overthrow the British. The conflict spanned between the years of 1948 to 1960, and New Zealand contributed soldiers, sailors and airmen during this time to aid Britain and fight against communism. They suffered minor losses of only 66 men. During this conflict and the conflict in Korea also, New Zealand had developed practical military skills, and more importantly for the war in Vietnam later on, a knowledge of how to fight in the
jungle terrain of Southeast Asia. This would later put pressure on the government to send troops to Vietnam. 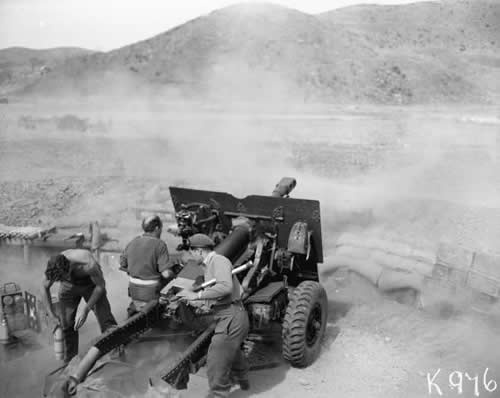